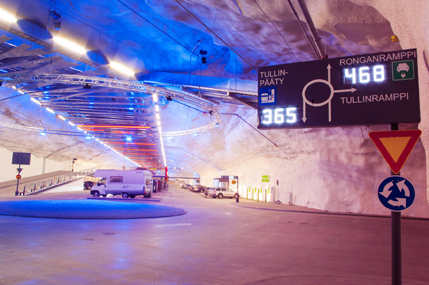 The European Parking Award is an award for excellence in parking. The objective of the biannual competition is to promote qualitative improvements in public car parking both on and off street including contribution of parking policy to Sustainable Urban Mobility Plans.

29 entries in all four categories were received for the EPA Award 2013.  The entries come from 12 European countries.