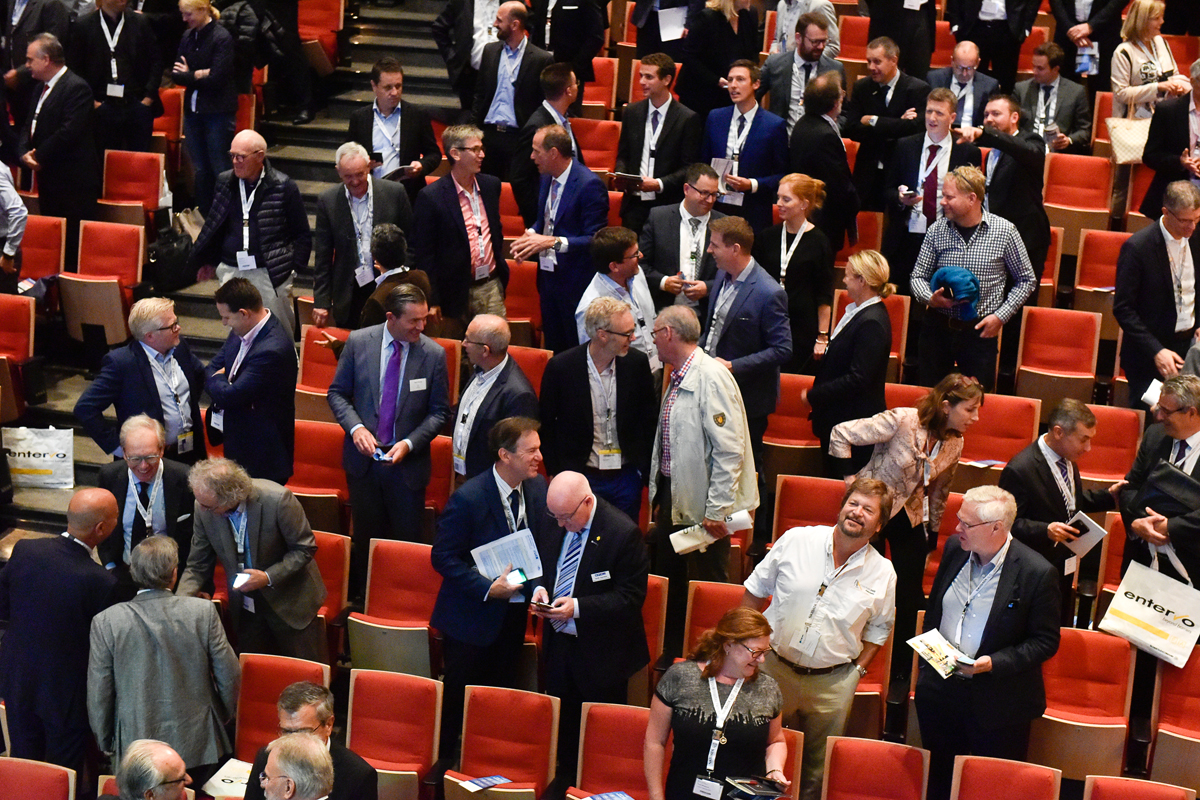 A fixed entry in the parking calendar

Every two years EPA organizes an international congress that deals with parking as an essential component of the urban mobility system and as an essential service in European cities. It discusses the perspectives and challanges of stationary traffic in connection with the traffic development in the cities of Europe. In the two day scientific programme renowned experts from science, politics and the industry give presentations about the latest developments with all matters related to parking. The professional exhibition alongside the congress offers an opportunity to the manufacturers, suppliers and others active in this field to promote their products and services. The presentation of the prestigious EPA Award and a social programme further add to success of this event.The EPA Congress and exhibition is a highly prestigious biennial international event. The congress programme is composed by a Scientific and Technical Committee.

Previous congressional gatherings have been attended by about 500 delegates from 32 different countries around the world.

The venue of the Congress remains the Square Meeting Centre in Brussels, Belgium.

Please keep an eye on the official EPA Congress Website for the latest updates on the Congress.

The 19th EPA Congress and Exhibition was held together with the Seminario Iberico de Aparcamientos in Malaga, Spain from 18th to 20th September 2019.

Congress statements of previous congresses are available for download in the Documents section.